Grant started his musical journey in the local brass band in idyllic Swaledale in Yorkshire. As a pupil at Richmond School Grant was a member of their multi award winning Wind Band and this inspired him to take music as a career. As a student at the Royal Scottish Academy of Music & Drama Grant received tuition from Nigel Boddice and John Gracie.

As well as receiving masterclasses from Anthony Plog, Ed Carroll, John Wallace and Michael Laird. Grant was the recipient of the Barcapel Foundation Scholarship, Countess of Munster Musical Trust Award and the Governors Recital Price. In his time as a freelance musician he has worked with the Royal Scottish National Orchestra, BBC Scottish Symphony Orchestra and Scottish Opera.

As a soloist he has performed alongside John Wallace in the premier of Macmillan's Epiclesis, performed the Haydn Concerto with the BBCSSO and at the RSAMD performed the Martin Concerto for 7 winds with Martyn Brabbins. Grant has performed extensive recitals around the World including Memphis, Chicago, Oman, Amsterdam, Hilversum and Flensberg, Closer to home Grant performed in a wide range of venues from small village churches to many of the major cathedrals in the UK.

As an educator he works with local authorities in Scotland teaching around 200 pupils per week. This includes his ground breaking work with Dumfries & Galloway remote teaching project. Which has included working with the London Symphony Orchestra and Royal Conservatoire of Scotland. In 2004 Grant was awarded Yamaha Music Instructor Regional Award. Grant teaches at all levels from his whole class band projects to his work as trumpet tutor at the University of Aberdeen. Grant has also worked closely alongside Korg UK, Jupiter Music and XO international. 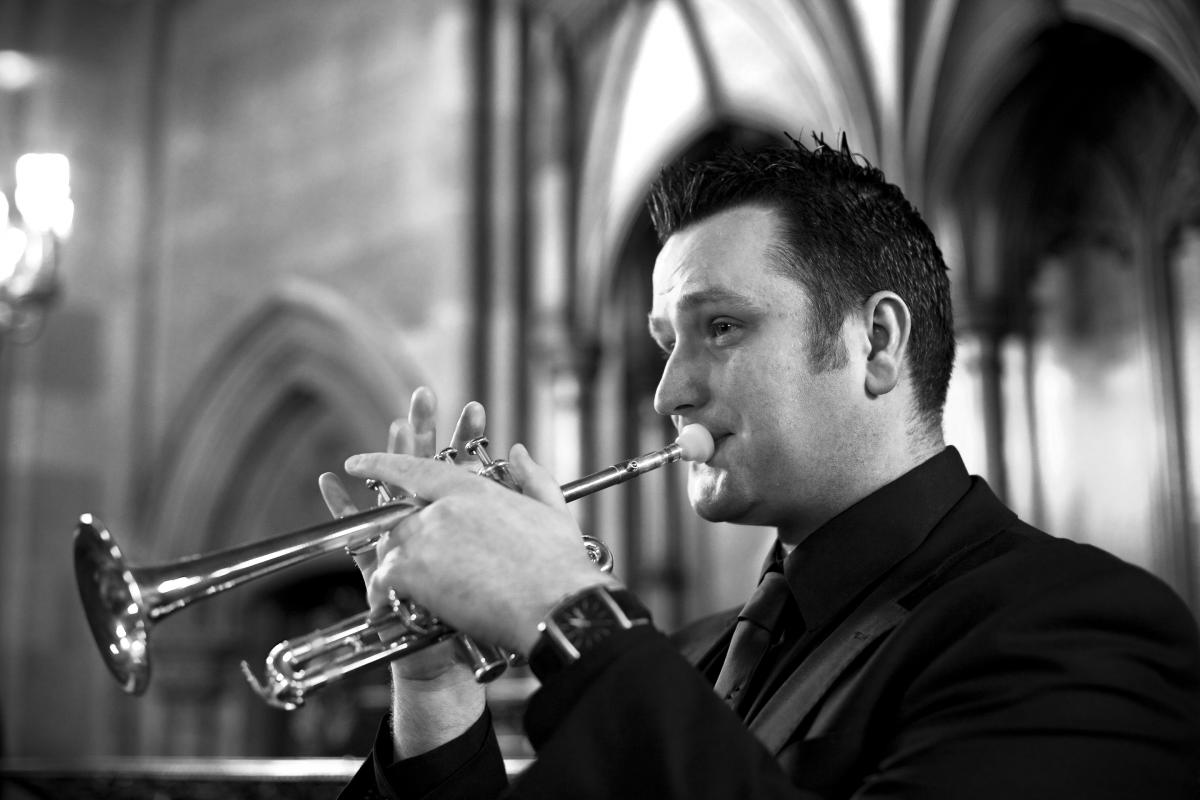