Hands Together: 52 Czech Folk-Tunes Arranged For Piano By Petr Eben

Your shopping cart is empty. 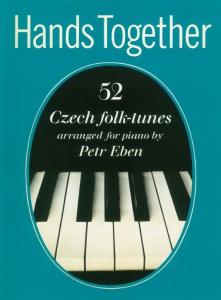 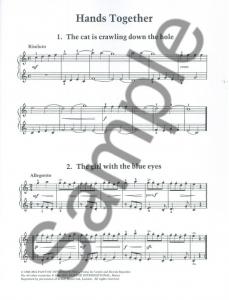 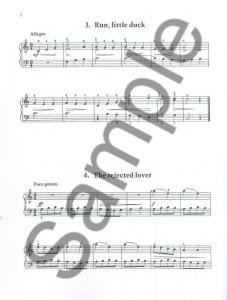 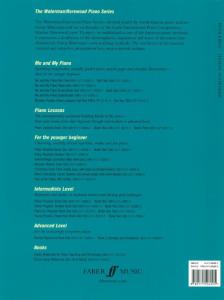 Czechoslovakia has a rich and diverse heritage of folk-tunes, many of which have a vigorous quality that is particularly attractive to young pianists. These fifty-two pieces are selected from a volume of one hundred by the distinguished Czech composer, Petr Eben, originally published in Prague. The tunes are given simple but inventive arrangements which often illustrate their descriptive titles. They are carefully graded (Grades 1-3), progressively introducing new technical elements.

Petr Eben, born in South Bohemia in 1929, has pursued a notable teaching career at Charles University, Prague, alongside his principal activities as composer and pianist. His concern for young musicians is reflected in his Czech adaptation of Orff's Schulwerk and a large number of compositions for children. His creative arrangements of folk-tunes have already proved a great success with Piano teachers and pupils in Czechoslovakia; they will delight all those who enjoy, for example, the Bartok and Kodaly arrangements of East European folk material.