'With over 40 years piping experience'

Keith joined the Scots Guards at 16 and spent 11 years as a piper, playing all over the world with the Pipes and Drums. He took part in ceremonial duties in London and Windsor and played at state banquets at Buckingham Palace and Windsor Castle, and he successfully competed both with the band and as a solo piper whilst within the regiment. He successfully completed the Pipe Majors Course at the Army school of piping at Edinburgh Castle and spent the last four years of his service as an assistant instructor at the school.

On leaving the army in 1994 he joined Lothian and Borders Police and joined their world renowned pipe band in 1999. He played in the band for four seasons and then took over as Pipe Major, a post he held for two years. During his tenure as Pipe Major the band competed in grade 1 as well as taking part in the Edinburgh Military Tattoo's 'Salute to Australia' in Sydney and the Scottish and Irish Festival, Estes park, Colorado . He competed with Strathclyde Pipe Band in 2008 and Denny and Dunnipace Pipe Band (Grade 1) from 2012 to 2015. Keith retired from the police in November 2017 and now teaches bagpipes online with Your Space Music Lessons. 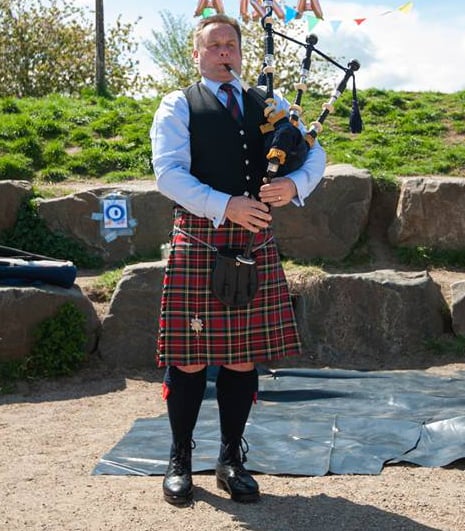 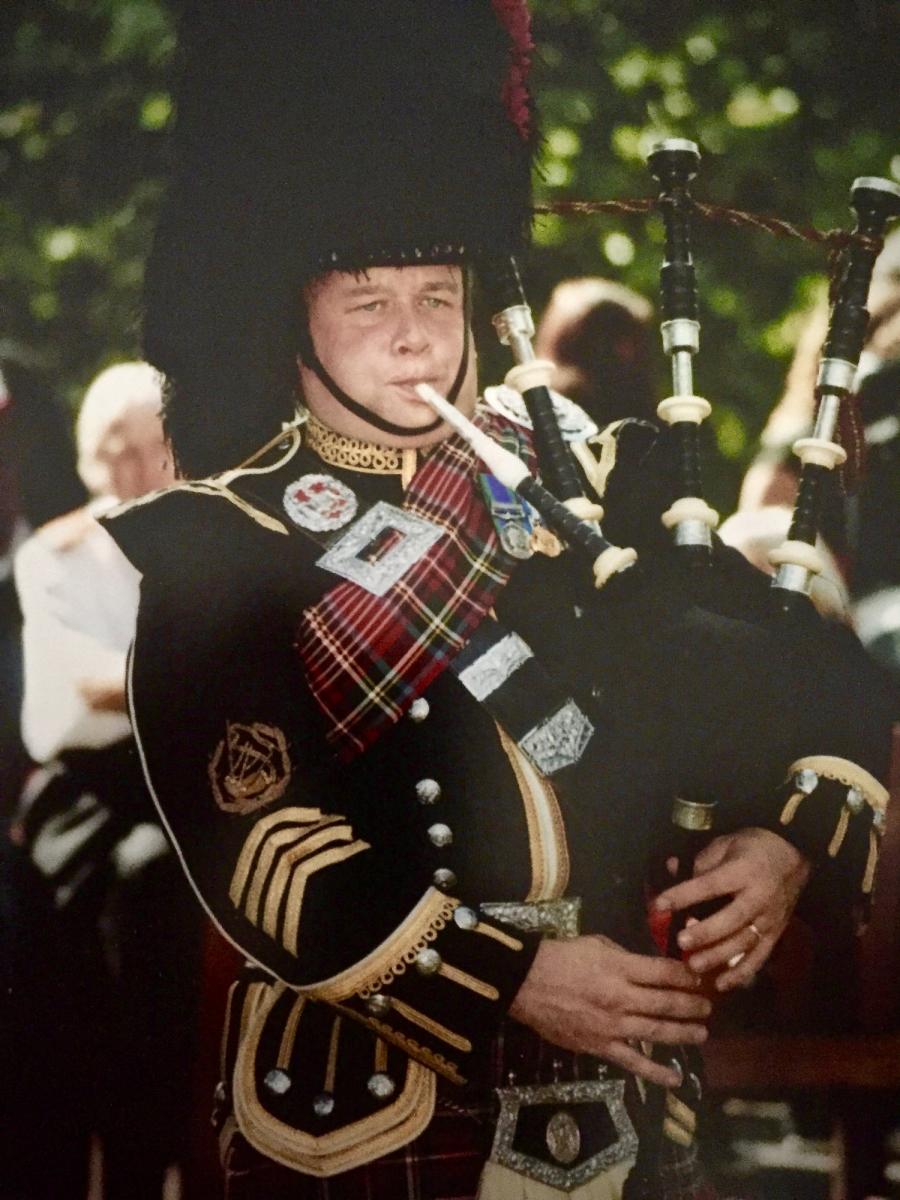