Daniel began teaching aged 15, employed by his secondary school to deliver a course in ABRSM Music Theory. Daniel was the schools’ first peer teacher in the school’s 300 year history. Daniel taught piano, clarinet and saxophone throughout his studies including his peers at degree level study. He currently has as a range of pupils under his tuition aged from 12 to 67. Currently, Daniel divides his time between music teaching and primary school teaching. Daniel also holds a PGCE in primary education, and is part of the teaching team at a Hull Primary School. Daniel also advises schools on their music provision and the music national curriculum.. When in school, Daniel still takes time to support, encourage and promote music making often accompanying school choirs, organising concerts. During one of his teaching roles, Daniel also acted as a school liaison to the Opera North Educational Delivery department. In recent years, Daniel has also supported peripatetic teaching as both an accompanist and teacher and remains a member of the teaching team at the MASC Academy.

Taster lessons are free and last 20 minutes, then if you wish to continue introductory packages start at £40.50 for 3 x 30 minute lessons.  Click below to leave your details and we'll be in touch. 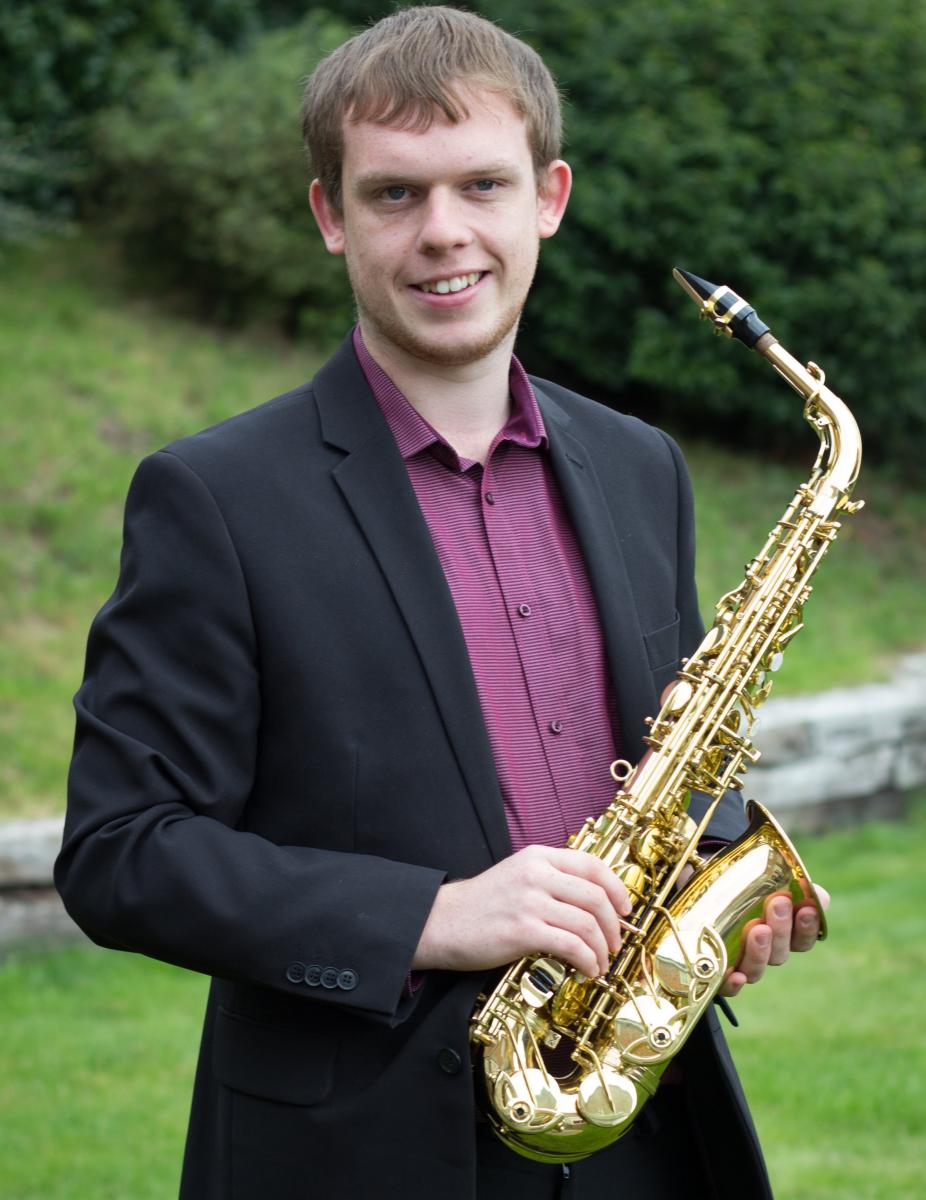 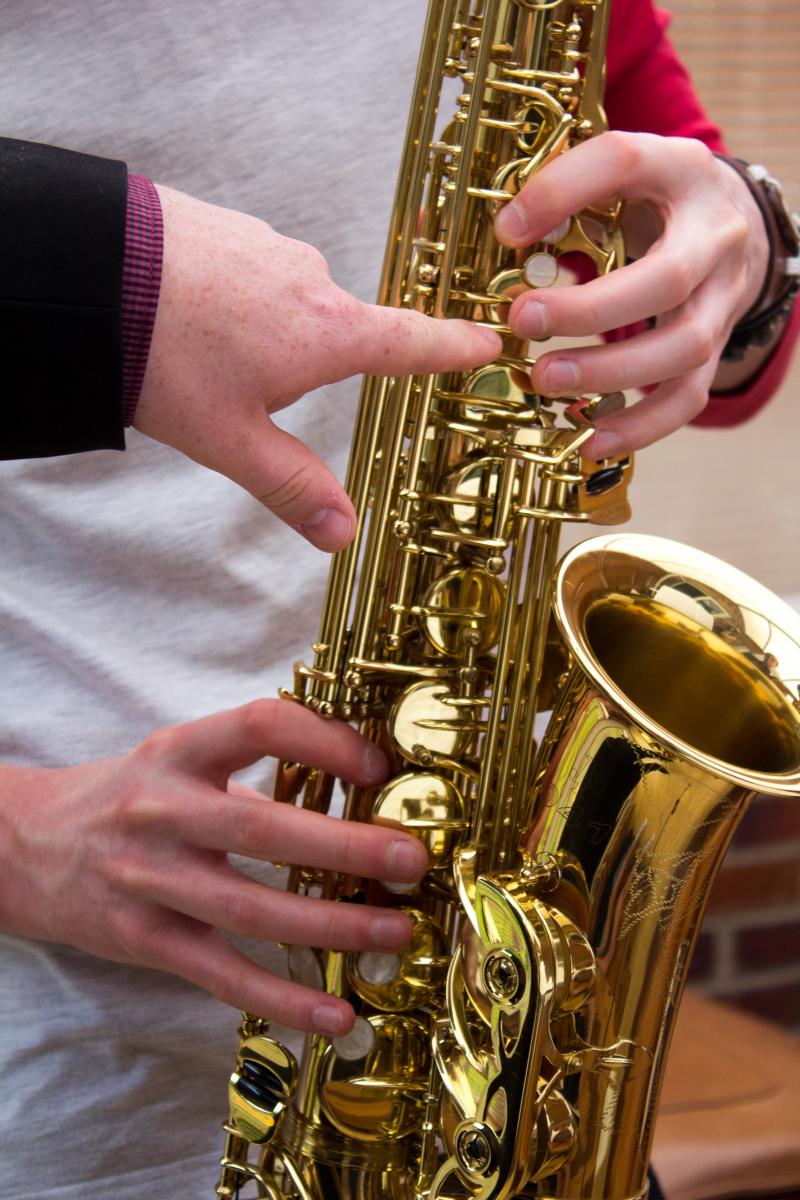