Erin has been playing music for over twenty years, learning piano from the age of 5 and obtaining an ABRSM Grade 8 in 2009 as well as learning flute from 7 years old and gaining an ABRSM Grade 8 in 2009 also. She became a member her hometown of Stoke-on-Trent’s City Youth Wind Orchestra’s at the age of 10 and has performed in many venues including the Royal Albert Hall in London. She went on to read Music at the University of Huddersfield in 2009 achieving a BMus (Hons). Whilst at University, Erin was a member of many orchestras and ensembles including the University Orchestra, Symphonic Wind Orchestra, Huddersfield University Singers, Flute Choir as well as being a member of a flute quartet. She primarily studied flute as well as expending her repertoire by learning the piccolo, alto flute and bass flute, with the Sinfonia Viva and Northern Chamber Orchestra core member Nichola Hunter.  in addition Erin studied conducting with the Venezuelan conductor, Natalia Luis-Bassa.

Erin also worked with Kirklees Music School by supporting the Wider Opportunities scheme delivering brass lessons in schools and supporting youth orchestras, pop choirs and jazz ensembles. She also co-founded and conducted the Kirklees Music School Flute Choir. Erin also obtained a Choral Scholarship with St. Peter’s church choir in Huddersfield and held this post for two years even appearing on ‘Songs of Praise’. In 2012, Erin also expanded her professional career by becoming the principal flautist and piccolo player of an amateur theatre company for a charity performance of Beauty and the Beast. In the following year, Erin further studied music and education gaining a PGCE in Music at the University of Cumbria.

During Erin’s teaching career, she has taught music both in an educational setting and through peripatetic lessons for students aged 5 to 65 years old and believes there is never too late a time to learn an instrument. Furthermore, Erin has held a qualification in teaching English as a foreign language since 2018 which also helps her deliver her lessons in a personalised, engaging manner. As an educator, Erin understands that there are many ways of learning and wishes to tailor music to the learner’s needs.

Taster lessons are free and last 20 minutes, then if you wish to continue introductory packages start at £40.50 for 3 x 30 minute lessons.  Click below to leave your details and we'll be in touch. 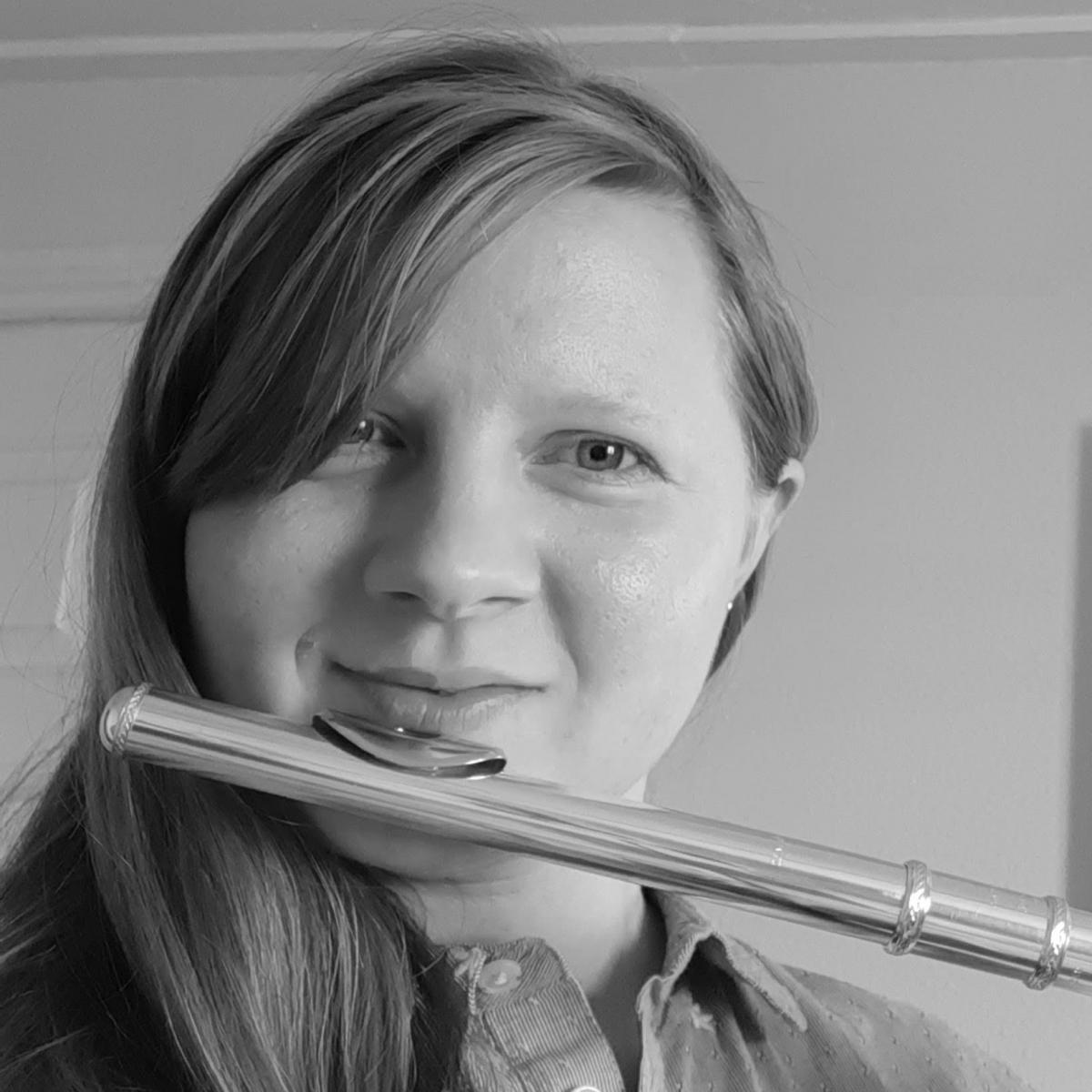